Our News page is designed to keep you up to date with the latest news about harm reduction and healthcare and associated events.

"I do not think it is possible to have the perfect solution ... when the position is ... a balance of awfulness" said Dr Michael Bassett, the minister of health, as he introduced a bill that created the world's first, state-sponsored needle programme for intravenous drug users.

It was 1987 and David Lange's Labour Government and much of New Zealand were spooked by the arrival of Aids in this country.

"At the time, HIV was a big, unknown, scary disease for the population and politicians," then Department of Health adviser Robert Kemp told the NZ Drug Foundation in 2009.

"Drug users who share used needles and syringes are a group at extreme risk of contracting Aids," said Dr Michael Cullen during the bill's second reading.

The solution was to provide clean needles and syringes to drug users. No questions asked, no police involved, no judgements made.

The approach was: Use if you must but don't contract a disease in the process.

"Needle and syringe programmes are an important harm-reduction intervention," says Kathryn Leafe, the current executive director of the NZ Needle Exchange Programme. "Harm reduction is based on empathy and a non-judgmental approach, working with people where they are at and however they understand their drug use." 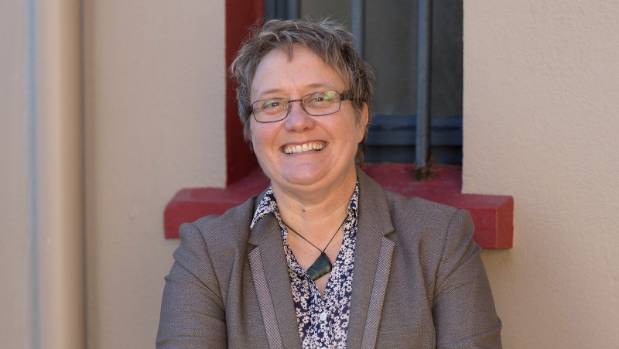